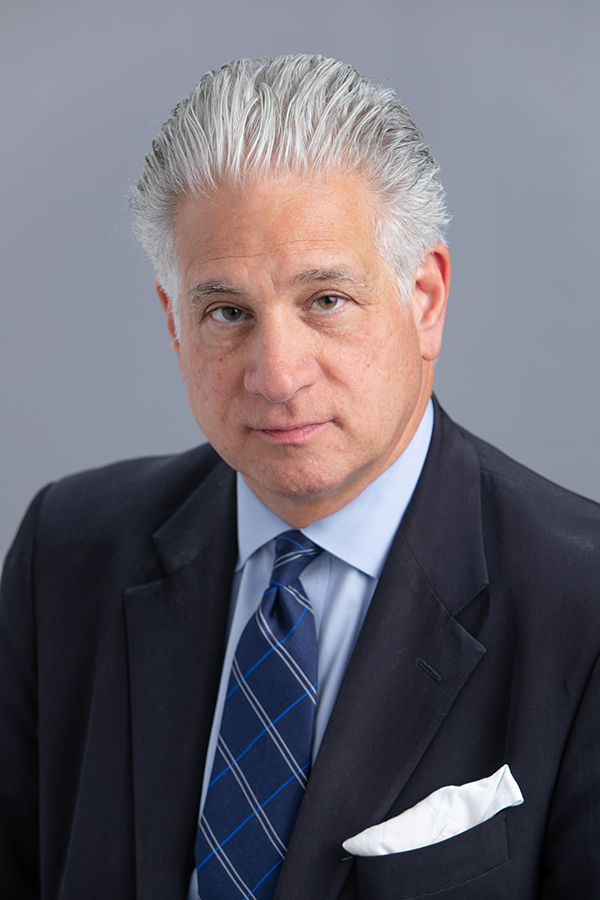 Arthur Corradetti, Ph.D., is the dean for institutional effectiveness at Queensborough Community College of the City University of New York. Currently in the Office of Academic Affairs, he joined the college in March 1999 as an assistant to the dean for academic affairs.

Dr. Corradetti received his baccalaureate degree from Queens College and his master's and doctoral degrees from the City University Graduate Center, where he studied English literature. His dissertation on The Faerie Queene, by Edmund Spenser, explored four "scenes of desire" in which central figures in the poem first encounter one another in particularly resonant and significant poetic contexts. In addition to Spenser, Dr. Corradetti has interests in 18th century English literature, including the Gothic novel, and in the Victorian novel. His favorite novelists from this period are Dickens, Eliot, and James. He also has strong interests in early twentieth century popular fiction, including the pulp magazines that flourished during the 1930s and '40s.

Dr. Corradetti has served in higher education in an administrative capacity since 1993. Before coming to Queensborough, he was the assistant director of the University Honors Program at Long Island University's Brooklyn Campus and, before that, taught business communication at Adelphi University from 1986 to 1989. Over the years, he has taught courses in English and world literature.

As dean for institutional effectiveness, Dr. Corradetti coordinates strategic planning, accreditation, and assessment efforts at the college. In 2018-19, he served as one of three executive co-chairs leading the Middle States self-study process at the college. In 2013-14, he led the Periodic Review team; the Periodic Review Report, submitted to the Middle States Commission on Higher Education in June 2014, was accepted by the commission with commendation.

In addition to his administrative work and the teaching of composition and literature, Dr. Corradetti has also taught ballroom dancing and was articles editor for the Long Island magazine Elements from 2002 to 2009.

The KHC uses the lessons of the Holocaust to educate current and future generations about the ramifications of unbridled prejudice, racism and stereotyping.

QPAC is an invaluable entertainment company in this region with a growing national reputation. The arts at QPAC continues to play a vital role in transforming lives and building stronger communities.

The QCC Art Gallery of the City University of New York is a vital educational and cultural resource for Queensborough Community College, the Borough of Queens and the surrounding communities.